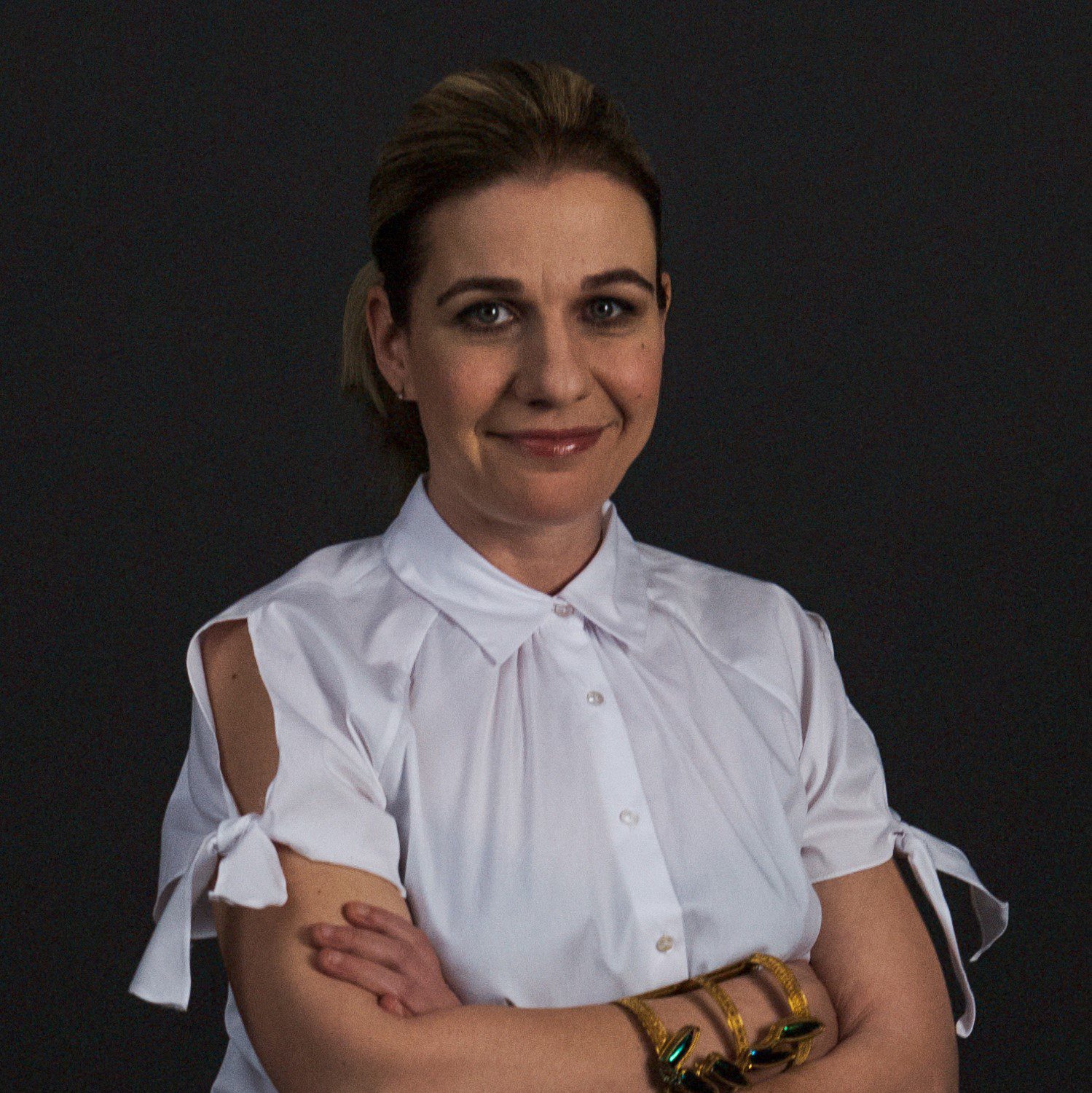 The devil arrives in an expensive car. He is a reproductive doctor by profession and wants to pick up his daughter. “Non serviam”, he hisses at the nun who greets him in the foyer, thus outing himself as an antagonist of faith. “You are afraid of love,” he says to her. “You are afraid of God,” she returns.

A Catholic boarding school for girls in Austria as a house of horrors, full of stifling loneliness and religious zeal. At the centre is a young nun who sets her radical, pure teachings against the inexorably advancing secularisation of society. She gives her most obedient student a penitential belt made of pointed wire, which she wears around her belly – and promptly the girl proudly presents her “stigmata”, gets a fever from the inflammations and from then on disappears on the fifth floor of the convent. No one else is allowed up here. It is a deserted no-go area with empty beds, where it would become obvious to everyone that religion has long since lost the battle against the world.

Others would have turned this material about fundamentalism and manipulation into a dark, claustrophobic drama. Not so Ruth Mader. She tells the story of her new film Serviam – I Will Serve as a flawless thriller. For her arsenal of fear, she helped herself to the best of the genre. The soundtrack quotes Hitchcock, Kubrick’s The Shining and Carpenter’s Halloween were the inspiration for the long shots of the corridors in the boarding school building. The uncanny lurks around every corner, behind every door. And the Bible is used again and again, as an instrument of intimidation and a reliable source of horror. In five animations, Mader depicts scenes from the Revelation of John about the extinction of the world and its new beginning. Spirituality and suspense enter into a highly inspiring and unsettling collaboration in Serviam – I Will Serve.

Ruth Mader went to the same girls’ school near Vienna where she filmed. Later she studied directing at the Vienna Film Academy and won the prestigious Max Ophüls Prize in 1998 with her short film Gfrasta. This student production about four girls tormenting another girl set the tone and theme for her subsequent works: Films about socially marginalised figures and social upheavals, in which documentary protrudes into fiction – and vice versa.

In Zero Deficit (2001), Mader took up the genre of the propaganda film and focused on marginalised social groups that suffered most under the policies of the centre-right government of the time. In her feature film debut Struggle, which premiered in the “Un Certain Regard” section in Cannes in 2003, she depicts the toxic encounter between a Polish migrant worker and a Viennese real estate agent. And in What is Love (2011), the director asks the big questions in five documentary miniatures about different people and their life models: about happiness and meaning.

With What is Love (2011), an increased stylisation enters Mader’s work. The images are strictly framed, the shots static. The spaces gain in importance and become important elements of the narrative. Ruth Mader builds on this formal approach in her second feature film Life Guidance. In a world of perfected capitalism, an agency – “Life Guidance” – offers society’s high achievers a service for maximum optimisation. The film translates the dystopia of a friendly and transparent dehumanisation into a visual language characterised by matter-of-fact and symmetrical architectures and strong light contrasts – an aesthetic programme that continues seamlessly in Serviam – Ich will dienen. Mader: “A room always has to fulfil very precise functions. Every frame must be right. It must never be wrong.”

The film discussion with Ruth Mader will take place after the screening of Struggle and Gfrasta on 07.10. at Metropolis.

SERVIAM – I WILL SERVE

SERVIAM – I WILL SERVE

In April 2011, The Student premiered at the El Buenos Aires Festival Internacional de Cine Independiente (BAFICI). There were heated discussions at the press screening the morning before. Opinions differed on the political interpretation of the plot, but everyone agreed on one point: the narrative was sound and drew on a tradition of Argentine cinema that takes the classicism of American cinema as a model and puts its own stamp on it. Some Argentine filmmakers have championed this direction. Some younger filmmakers, such as Pablo Trapero, have tried to revive this tradition, though not always with consistently convincing results. Mitre is perhaps the great exception. That was the consensus at the time.

The premiere of The Student was a milestone for independent Argentine cinema. The enthusiasm was great, as was the desire to discuss the film. In independent fictional cinema, politics had only been approached in a roundabout way, if at all; it remained effectively sidelined and was pushed out of view. This was the failure of a generation that preferred the sprawl of the private as the scenario for its stories. Mitre resisted this approach and chose a kind of microphysics of power in institutions as the central figure of The Student and also of many of his films that came after.

With Paulina (2015), he took a classic of Argentine cinema and updated it for the present. The story of a teacher who decided to pursue her profession in an institution in the north of Argentina, an impoverished part of the country – was nothing more than a narrative investigation into what it means to belong to a class. About what goes on in terms of the difference between classes and what impact conflict and (gender) violence have on political beliefs. Soon after, the young filmmaker probed the terrain of power again in The Summit (2017), attempting a parody of a political thriller and mercilessly critiquing the relationships between Argentine (and Latin American) leaders and the networks they are enmeshed in that play a major role in determining their decisions.

In Argentina, 1985 (2022), Mitre once again turns to the theme of power, not only in its microphysical manifestation, but also as the sinister instrument of a repressive state,

that can make its citizens disappear. The reconstruction of the trial of the junta of the last bourgeois-military dictatorship is no longer an allegorical and parodic narrative as in The Summit or the mere representation of a much smaller power in a fictional university drama as in The Student. Argentina, 1985 is a film with real names: Those of a prosecutor and his assistant who made history, those of the actual victims who had a legal claim – and also of the villains who received the punishment they deserved. The subject matter demanded narrative dexterity, historical and ideological accuracy, and a balanced aesthetic. Mitre proved equal to the task on all counts.

Narrative has always been a priority for the filmmaker, yet he considers the relevance of a tracking shot, the choice of framing or the judicious use of depth of field. Mitre may show a certain restraint in aesthetic terms, but when he has to add a dream sequence that involves formal experimentation, or when a less orthodox montage is used that evokes a kind of association and is alien to linear narration, he always integrates such procedures into the narrative flow. Being classical does not mean that one cannot be modern.

To film power, to see it work, to question it, to break it, to make it stumble. Power can be filmed and in the process a counter-power can be formulated. That is a good agenda for a filmmaker.

The discussion with Santiago Mitre will take place on 5.10 at 21:30 in the FILMFEST BAR/KASSEMATTE20.